https://www.dnatactical.com/
Home » Blog » » Customize Your Gear to Win the Fight of Your Life

Customize Your Gear to Win the Fight of Your Life 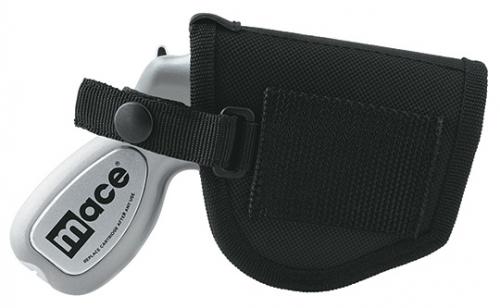 Interchangeable combat and tactical gear has made huge strides over the past 17 years. Perhaps it’s due to the nation being at war for the past 17 years and what better test to evaluate combat gear’s effectiveness than, well, combat. Lessons from the battlefield taught infantry types the need to customize their gear for max effectiveness rather than embrace the standard operating procedures handed down by some butter bar 2nd Lieutenant. In the end, if you are going to win the fight of your life you need to know your gear as if it were a part of your own body. You should train with your gear like you intend to fight so that when the snap and crack of a bullet flying overhead rings out you are not struggling to find your extra magazines or ammo. Want to win the fight of and for your life when it happens? Customize your gear for the fight ahead.

For the average civilian, the odds of you engaging in a gunfight are actually pretty low on a day to day basis. That being said, the odds of you taking a long dirt nap if you come in second in that gunfight are actually pretty darn high. So if you are going to carry, you better be in it to win it. That means the right training with the right gun loaded with the right ammo and stored in the right gear. Let’s just take the variety of holders out there on the market today and you can peruse some below. 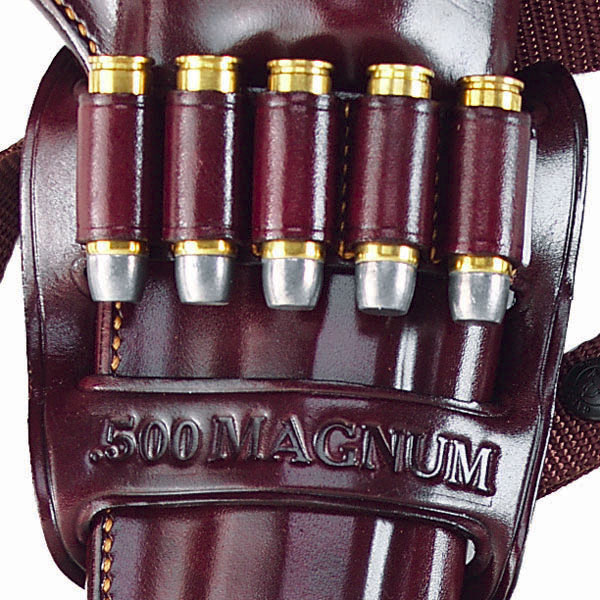 There is a literally a holder or pouch for everything under the sun to include bullets, beans and band aids. So let’s start with bullets. Obviously the more the merrier, but the function of carrying those bullets can vary based on need. When it all hits the fan, you need to know where to reach for those extra magazines and just how many you have. Take the Galco M11X Matrix Double Mag Case you see below.

It’s advantages are that it clips on the belt for easy access and holds 2 magazines. Some might think it’s overkill to have that many handgun magazines as those fights typically don’t last long. However, if you are type of shooter who never likes to run dry this is for you. On which side you position it on your built can depend on your shooting stance, shooting hand and just what you find comfortable. Remember, the key is to customize your gear for you to win the fight for your life. If, however, you are rocking an AR-15 those two little mag holders won’t do you much good now will they. So consider bigger magazine pouches for a bigger fight. 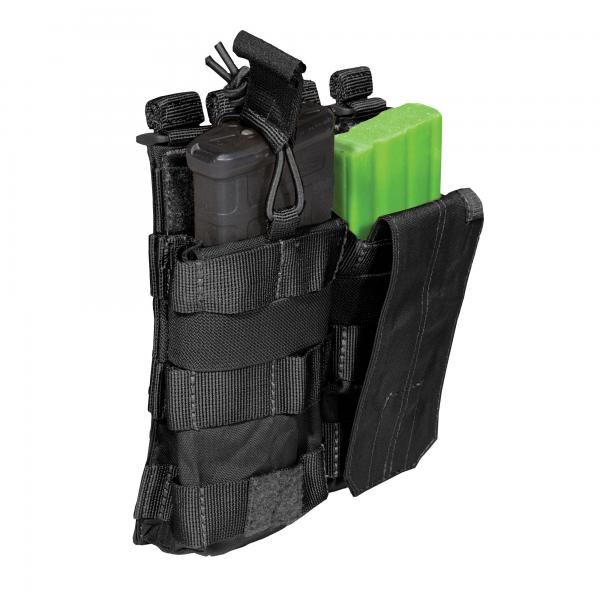 Swapping over the AR pouches you see above, this is again where customization is key. Most shooters will position these types of pouched on a tactical kit of some sort with magazines at chest level. You have to consider that fighting with this weapon at longer ranges could see you laying in the prone firing position. Reaching under your stomach in a firefight as you scramble to reload is ill advised. Also, don’t overdo it with the excessive mag pouches so that you can’t even lay down if you tried. Practice like you plan to fight and learn what works for you.

Be Ready for More Than a Fight

Let’s say you won said gunfight, congratulations, only to feel a stinging burn and warm sensation flowing down your leg. No, you didn’t wet yourself although equally possible in a gunfight, you got shot. Having a med kit nearby as first responders race to your location might mean the difference between life and death. Med kits come in about as many varieties as magazine pouches. The 3.6 Med Kit below is compatible with your standard MOLLE gear and is an easy addition to your tactical kit. 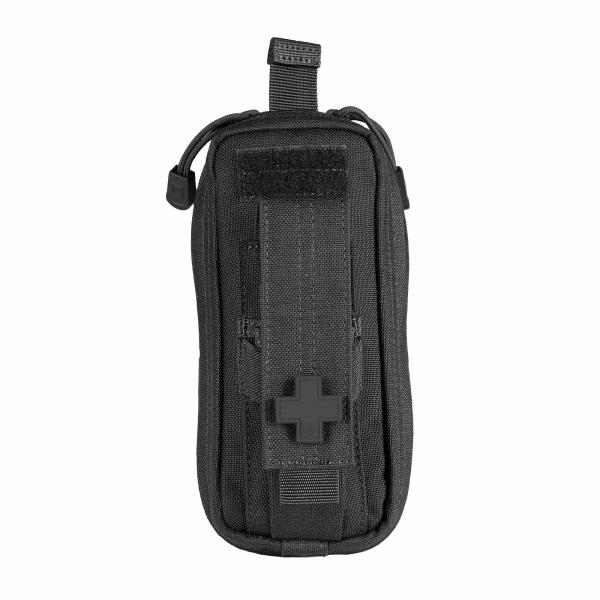 However, you once again have to find what works for you. Bullets and bandaids are just two things you might need in a gunfight. Don’t forget about the beans as a day of pew pew pew at the bad guys can really tire you out. The 6.6 Pouch below can be used for anything that fits and is a little more versatile than your standard pre-made med kit. Throw a snickers in if you like, a few more boxes of ammo or just pack out that kit with as many medical supplies as you can stuff. 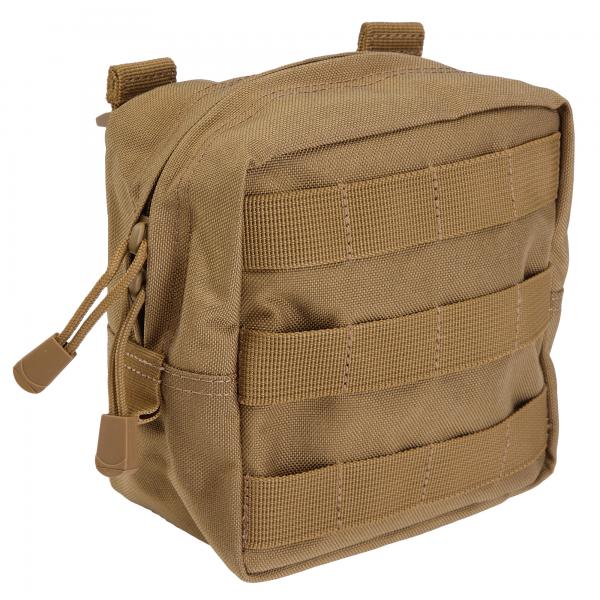 In the end, this is the fight for your life and those who depend on you for safety. There is no time to second guess yourself if you win the gunfight lottery that day. Then again, if going pew is not your thing but you still want to have a fighting chance you can check out the variety of pepper spray holders below. 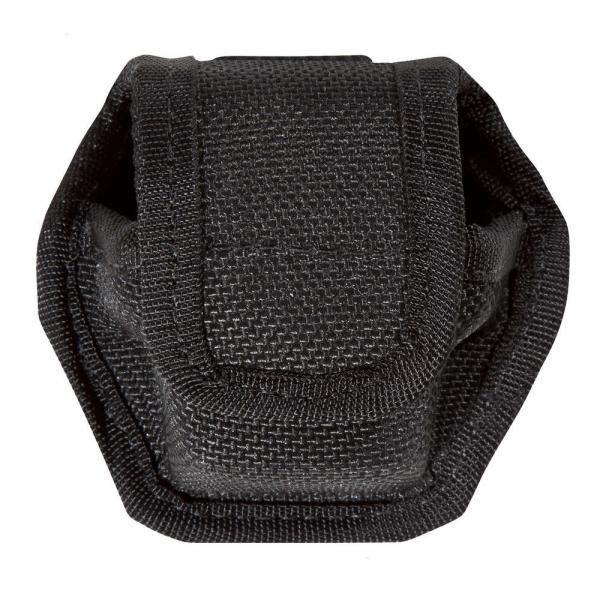 It’s possible that non-lethal means are justified to avoid a gunfight and it’s good preparation to have one on hand. You don’t know what the bad guys have in store for you on the day you get into your first gun fight. If you have the chance, talk to a few combat veterans as there are plenty around as to what worked for them. Chat up some Law Enforcement Officers as to how they prepare their gear on a daily basis. Then, customize up for the fight of your life. Don’t forget to check out the full array of products we have at DNA Tactical below.

From gear to clothing and everything pew, DNA Tactical is American made with the American gunfighter in mind. It’s in our blood since the founding of this great nation and we plan to help liberty loving Americans be ready for the day most dread. Train often, practice like you fight and stay alive.