The National Shooting Sports Foundation this week joined forces with the National Rifle Association, the Second Amendment Foundation, Seattle-based retailers and gun owners in filing a lawsuit in King County Superior Court challenging the City of Seattle's recently approved sales tax of $25 on each firearm sold and five cents for each round of ammunition (two cents for .22 caliber). NSSF and other pro-gun groups fought the city ordinance, labeled a "gun violence tax," but the City Council nevertheless approved the measure on Aug. 10 and Mayor Ed Murray signed it last week.

"NSSF has no alternative but to be an active party in this lawsuit against the City of Seattle's attempt to interfere in the lawful commerce in firearms and ammunition on the grounds that it violates Washington State's preemption statute that blocks cities from regulating the sale of firearms on their own." said Lawrence G. Keane, NSSF Senior Vice President and General Counsel. "The Seattle ordinance is nothing but a 'poll tax' on the Second Amendment and an effort to drive Seattle's firearms retailers out of business." Read the NSSF press release. The news was widely covered in the mainstream and gun interest media.

U.S. Secretary of the Interior Sally Jewell and U.S. Agriculture Secretary Tom Vilsack today announced that NSSF President and Chief Executive Officer Steve Sanetti has been reappointed to the Wildlife and Hunting Heritage Conservation Council. The group of experts was established in 2010 to advise the departments on wildlife conservation, habitat conservation and hunting. Read the USFWS press release. 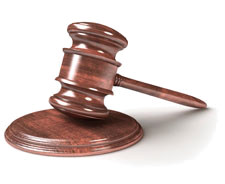 NSSF this week filed a friend-of-the-court (amicus) brief in support of having the Friedman v. Highland Park challenge of the Chicago suburb's ordinance outlawing possession of modern sporting rifles (MSRs) heard by the U.S. Supreme Court. NSSF submitted a similar amicus brief last year in the Seventh Circuit Court of Appeals in support of overturning the city ban. Although the 7th Circuit U.S. Court of Appeals upheld the ban 2-1, the dissenting opinion heavily cited NSSF-provided information.

In the new brief, NSSF provides updated data to demonstrate that MSRs are popular, commonly owned, and used for a multitude of lawful purposes, much like handguns in the landmark Heller case.

In the 5th Circuit U.S. Court of Appeals case of Mance v. Lynch, the federal government is appealing a lower court ruling that struck down the interstate handgun sales ban as unconstitutional. In an amicus brief filed this week, NSSF supports the lower court's ruling by arguing that the interstate handgun sales ban impinges on the Second Amendment right to acquire handguns and is an unconstitutional interference with Second Amendment rights. NSSF looks forward to seeing this appeal proceed and will keep you informed.

Right to Hunt and Fish Amendment on Texas Ballot

Texas voters will have the opportunity this Nov. 3 to approve a constitutional amendment protecting the right to hunt, fish, and harvest wildlife. SJR 22 made its way through the Texas Legislature this year receiving greater than 90 percent of the vote in each chamber. The proposed constitutional amendment will appear on the November ballot as Proposition 6.

According to a report from the Congressional Sportsmen's Foundation with data from NSSF and the American Sportfishing Association, the Lone Star State's 1.1 million hunters and 2.2 million anglers spend $4.1 billion annually and support 65,993 jobs. Hunting and fishing are deeply rooted in Texas culture and together have a major economic impact on the state. The language on the ballot for Proposition 6 will read: "The constitutional amendment recognizing the right of the people to hunt, fish, and harvest wildlife subject to laws that promote wildlife conservation." For the full text of the proposed constitutional amendment as approved by the legislature, click here. 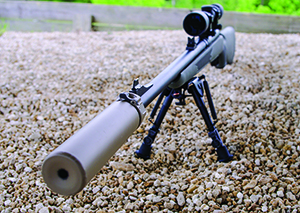 A New Hampshire House subcommittee gave its approval last week to HB 500, which would repeal current prohibitions on using suppressors (or silencers as the law states) for hunting. HB 500 was first taken up by the House Committee on Fish and Game and Marine Resources in January and February, but has sat in committee until recently. The legislation now goes to the full committee for consideration. If HB 500 is approved and enacted, New Hampshire would become the 38th state to legalize the use of suppressors for hunting. Earlier this year, Montana legalized all hunting with suppressors, along with Minnesota, and Maine (whose law is to take effect mid-October). To see where your state stands on suppressor ownership, possession, and use for hunting, see Suppressor Laws by State map.

The Michael Bloomberg funded Moms Demand Action gun control group wants to place a referendum question on the Maine November 2016 ballot that would expand background checks to include many private firearms transfers. The proposal was filed with the Maine secretary of state this week and mirrors a similar effort in Nevada. The Maine initiative must gather 61,123 valid signatures by Jan. 22, 2016 to qualify for that year's November's ballot. Maine is now a constitutional carry state and a ballot referendum mostly funded by out-of-state money to limit bear hunting practices was turned aside by Pine State voters in 2014. Read the Guns.com story.

Signing Up for NSSF PAC Made Easier for Member Companies

Now, signing up for NSSF PAC has never been easier. Just click the link below, fill out the form, add contacts (or email us list of names) - hit submit! What are you waiting for? Help ensure that the industry is heard as we approach the crucial 2016 election year. Sign up today! Online PAC Prior Consent Form 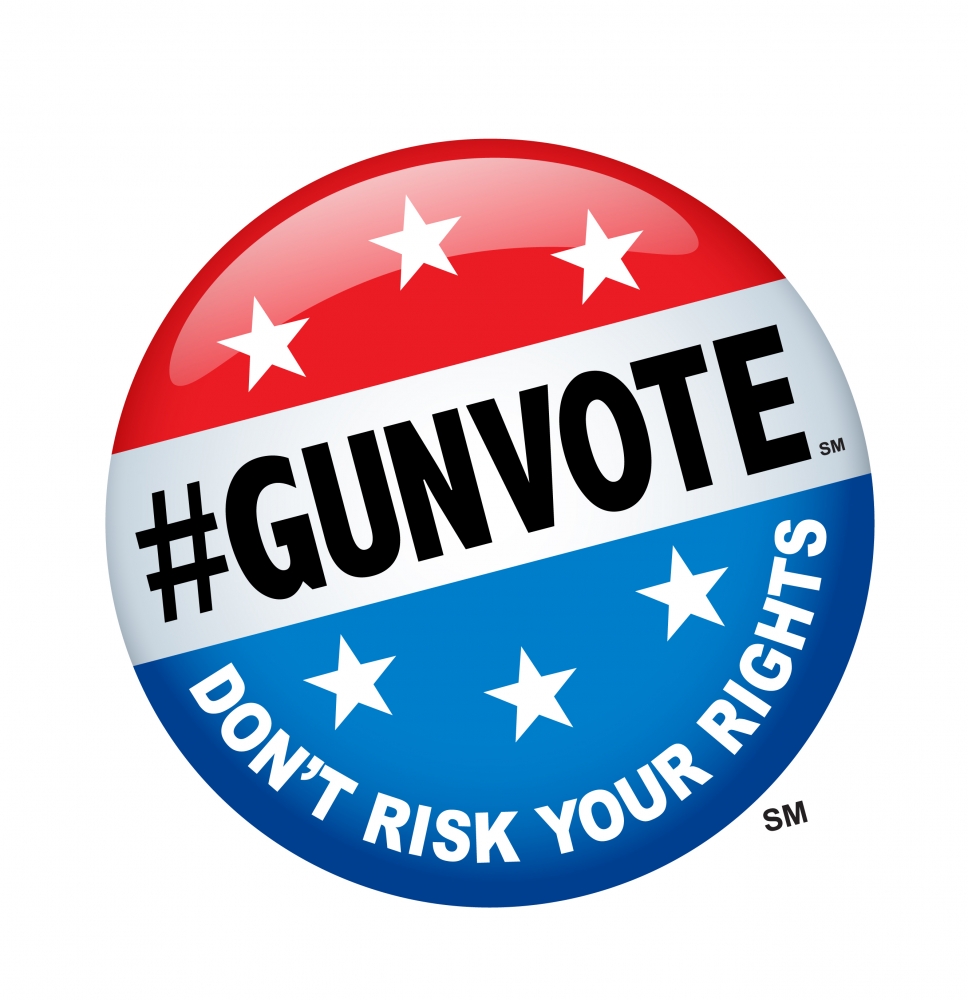 Voting in the 2016 election is a process that culminates in going to your polling place. It begins by making sure to register, then becoming educated about the candidates running for office and discussing choices with family and friends so that they understand the importance of voting to protect America's firearms freedoms and the lawful commerce in firearms. To help gun owners to register to vote and evaluate candidates' positions on Second Amendment and sportsmen's issues, NSSF provides #GUNVOTE, our voter education site, which we update regularly with news of interest. So #GUNVOTE early and #GUNVOTE often.