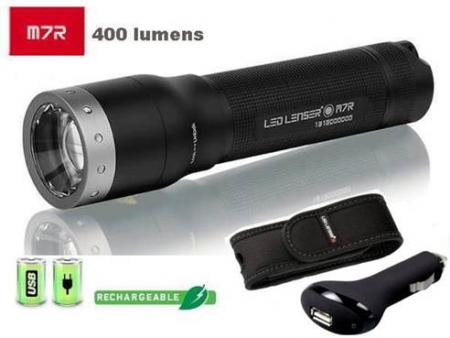 The M7R rechargeable flashlight by LED-Lenser is a revolutionary approach to an already trending shift towards LED Rechargeable Technology. LED-Lenser, a German based company, has achieved the next leap in "a must have" flashlight and the M7R doesn't fall short of disappointment. The M7R introduces four new patented technology advances such as the Advanced Focus System (AFS), Microcontroller Software, the new and evolutionary Floating Charge System and the introduction of Speed Focus. This one flashlight provides the user 8 total light functions with multiple light output modes ranging from High-Beam to Low-Beam, Strobe or even SOS. With a max output of 400 Lumens, this dimmable LED Flashlight introduces the Advanced Focus System (AFS), a reengineered Reflector & Lens that can function both as a "Focused Beam for Long-Distance" or simply as a "Homogenous Spill-Beam for up-close" illumination. 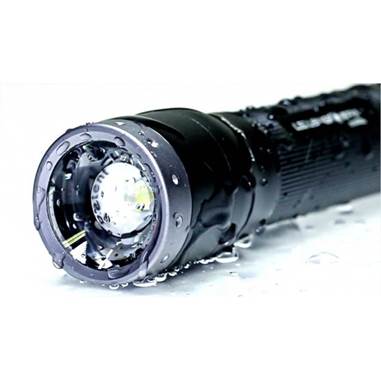 LED-Lenser incorporated their Microcontroller Software which is a new leap in "Smart Light Technology" and the M7R has multiple energy saving modes to help users get more usability when & where they need it most. This German inspired, designed and engineered flashlight has 3 light programs which primary focus is in ease of use, professionals in the field and the potential for self-defense. As if this wasn't enough, LED-Lenser introduces their Speed Focus Technology, "the one-hand slide focusing mechanism, [which] is fast, reliable and vastly superior to conventional swivel mechanisms. Adjust the light cone quickly and comfortably with [just] one hand!" 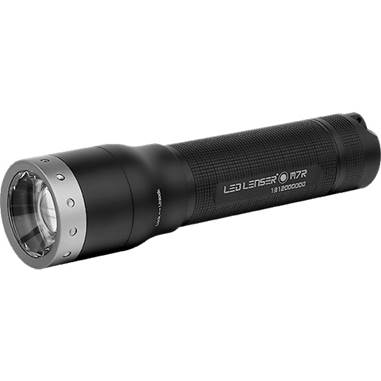 Finally, the M7R flashlight comes with LED-Lensor's patented Floating Charge System that is magnetic and allows for the light to simply stick in place to the charging device that best serves the user. A portable mount that can be worn on a belt is included and a universal USB charger is provided for vehicle applications. Please note, the flashlight bezel is adaptable to most of the "traffic wand" attachments making it even more diverse for Law Enforcement Officers. The M7R is very reasonably priced and outperforms almost all other flashlights in its class! 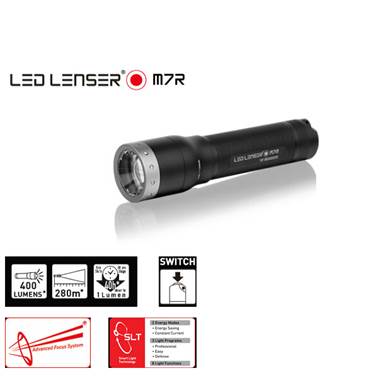 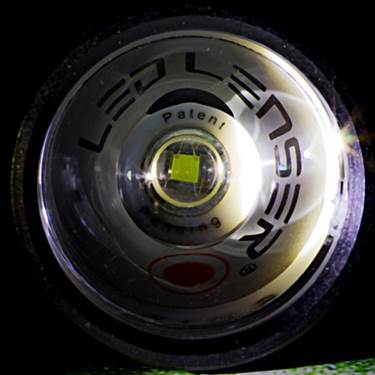