https://www.dnatactical.com/
Home » Blog » Be willing to do SOMETHING!

Be willing to do SOMETHING!

The other night, I was driving to a popular BBQ restaurant near the house, as I needed to pick up some food for the family. As I neared an intersection that led to the highway, I saw traffic building up and figured it would be quicker to take a side street. I turned right onto an unfamiliar road and about two (2) blocks down, I noticed a man lying on the sidewalk by a vacant store front. He didn't appear like a person that was just down on their luck, intoxicated, or homeless. Instead, he immediately reminded me of "Battlefield" casualties I had seen while on my previous deployments.

I swung the car around to verify what I thought I had seen, and upon returning to the complex, I did in fact see a man lying there. I pulled into the parking lot and stepped out of my vehicle. As I approached the man, I repeatedly asked him if he was alright. He appeared to be in serious pain, struggling to even lift his head towards me, his eyes were not tracking and he was having a difficult time focusing on me. I also noticed that he was showing signs of acute dehydration. The only words he managed to moan out (from what I could barely understand), were "I think I'm dying".

Thinking quick on my feet, I pulled out my cell phone and dialed 911 to get some professional help on the scene. I tried to comfort the man by saying that he was going to be "ok". The 911 operator was very clear and attentive to me, and after verifying my name, began to explain and describe exactly where we were. I took the time to identify what I was wearing and our position within the area, in relation to both the main street, as well as the signs over the vacant building.

While I stood there feeling helpless, I tried to determine if there was any more information I could learn from the man about how he ended up in the predicament. As best as I could understand, he explained that he had actually been hit by a vehicle that knocked him violently to the ground, and then sped off, rather than pulling over and checking to see if he was alive. He had miraculously dragged himself out of the street, to this very spot on the blistering sidewalk, where he was now laying and may have for hours.

I must say, I was actually very pleased with the response time for the Firefighters and EMT response, arriving on scene in less than ten (10) minutes. I explained the various symptoms I'd observed and suggested that an I.V. would most likely be a very welcome comfort to this poor man.

If this were the whole essence to the story, then I'd simply say that I was glad to have done my good dead for the day by helping someone and have been on my way, but unfortunately, that's not the whole story. 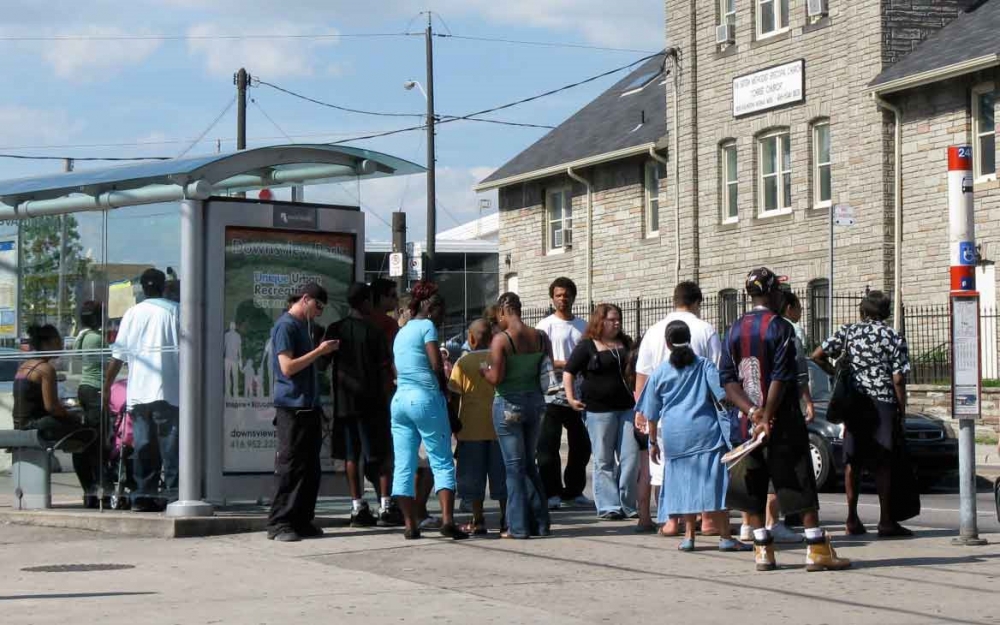 The individual was not only clearly visible from the main road, but also was directly behind a bus stop in plain view. In the short time I was there I watched a group of people unload from a bus that had made its regular stop at this location. Most of the individuals that got off the bus simply glanced at us, and then averting their eyes, scurried on their way, all except for a young man who walked up to me and said something profoundly frustrating:

"…Man, that dude's still here… he's fin bin here all day bruh… he was laying on da curb when I was gettin on da bus dis mornin…"

OMG!!! This one statement put a lot of things into perspective for me. This man had not only been injured, but he'd been lying there, broken and injured in the hot sun…. ALL DAY. This young man had even seen him earlier that morning, and ignoring the injured man, just went on about his day without "troubling himself" to help. Moreover, how many other people had driven by there that day, how many had waited at the bus-stop, how many had walked by?  Not, ONE of these so called "people", even cared to ask this fellow human being if he was alright!

Of course, with all the commotion going on at this point, the young man took it upon himself to tell every detail of his very involved story about doing…. NOTHING, elaborating false facts to the Firefighters upon their arrival on the scene. Again, I must give high marks to the Firefighters and EMT First Responders that arrived, as they got to the scene in an exceedingly timely manner and worked well as a unit. The Paramedics that were beginning treatment on the man, took the time to listen to what I had observed (I did my best to be concise), and then immediately went into their own evaluation and began effective treatment measures. 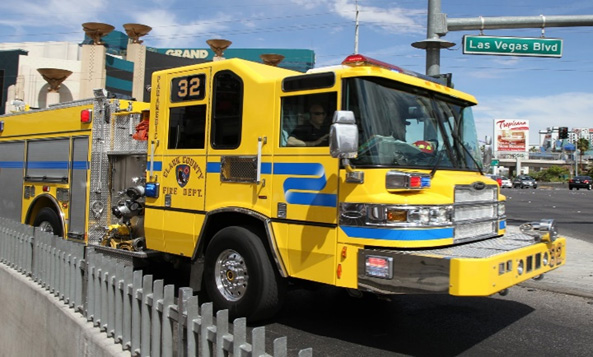 They were also sharp enough to realize that the young man on scene, was going to insist on being heard in his entirety. Rather than seem rude or dismissive, one of the responders pulled him to the side where he wouldn't be a hindrance, and began "listening" to what I'm sure was a very long and complicated story about NOT MUCH!

I remained on the scene for a few additional moments, in case they had any additional questions for me, and when they expressed they had all the facts, I thanked them for their response time & services, and headed back to my car.

After picking up dinner and taking it home to eat with the family, I honestly kept replaying the events over and over in my mind, from start to finish…. the whole ordeal only took approximately 15 to 20 minutes. I couldn't come to grips with the fact that not one of the perhaps dozens of people that witnessed the man lying there throughout the day was willing to give 2 minutes, let alone 15 ‑ 20 minutes of their time in order to help a fellow human being in obvious need. I was simply flabbergasted!

I only wish to remind people that inevitably, all the miraculous and modern rescue resources we have available today, only work if WE all come together and are willing to bring to light where these tools are needed. Be a respectable human being!